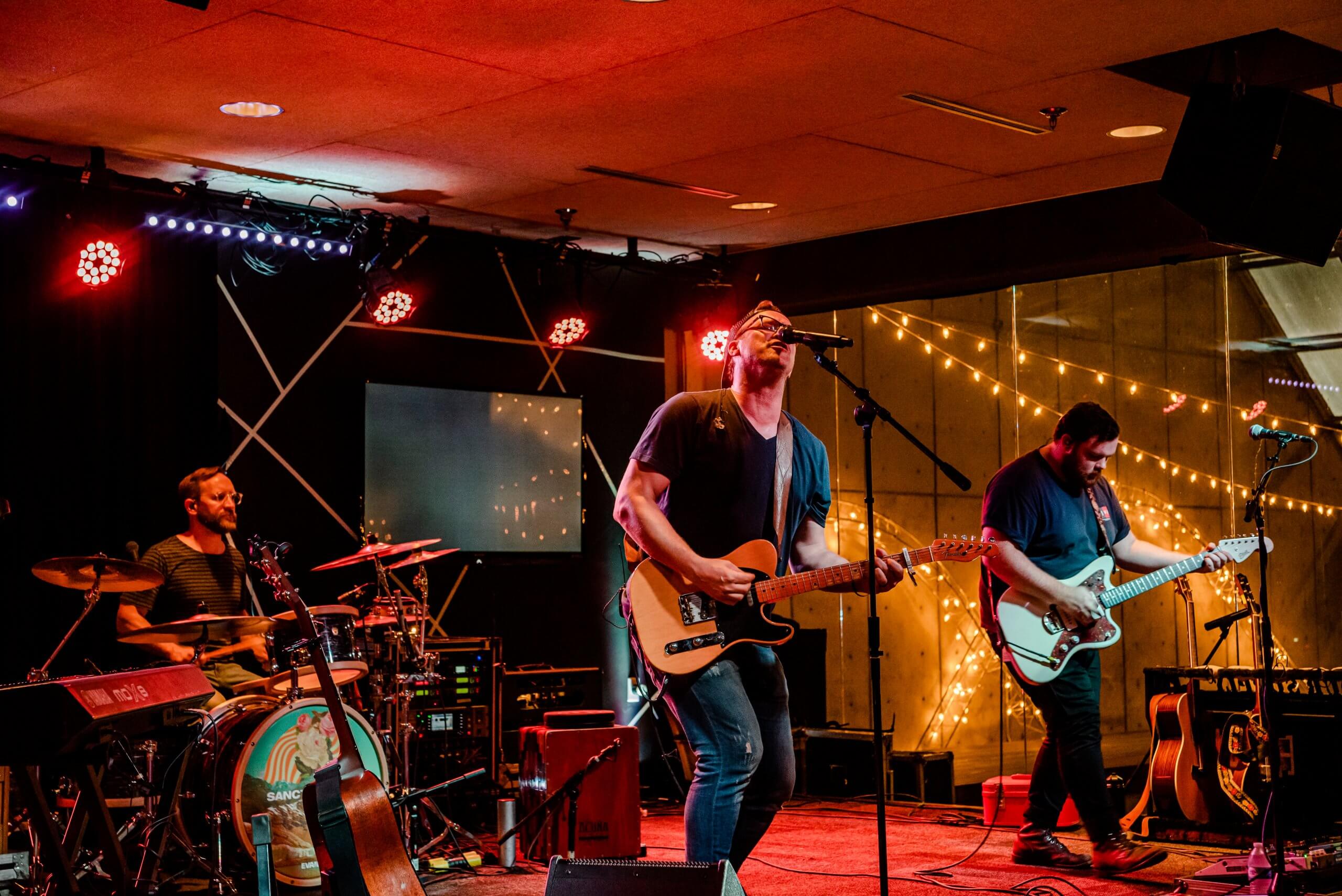 Posted at 12:55h in Blog, Music Is Important by Ken Steorts 0 Comments
0 Likes

Reasons for Creating a Band

I spoke with the band Sanctus Real awhile back. When we think of the legendary bands that have created music, it is common for our minds to wonder how they found each other. Did they become musical geniuses, join a club, carefully curate the band and then decide to become great?

As anyone can begin to study and ask professional musicians, it is often as simple as music lovers who plan to enjoy jamming and creating together.  I had the opportunity to sit down with Mark Graalman (drummer) and Dustin Loll (lead vocalist) of Sanctus Real to ask them what the impetus for starting their band was.

Mark mentioned his experience of childlike wonder, “My first thought of being in a band was as a teenager and thinking it is partly because you see it on TV and then you’re like, “ah, those guys are so cool, I want to do that!” For Dustin, he explained it from a place of influence and connection, “I came to the Lord when I was 16 and started going to church and right off the bat went to more of a contemporary church where a worship band was a normal thing. So, yeah, that whole connecting point of using music to connect with the Lord and that whole revelation. I was sold ever since.”

The reasoning for creating or joint a band can be subjective. We can overcomplicate it when bandmates should simply be a group of people you genuinely enjoy creating sounds with, are of the same genre, and complement one another musically, and willing to influence the world with. Let’s go!