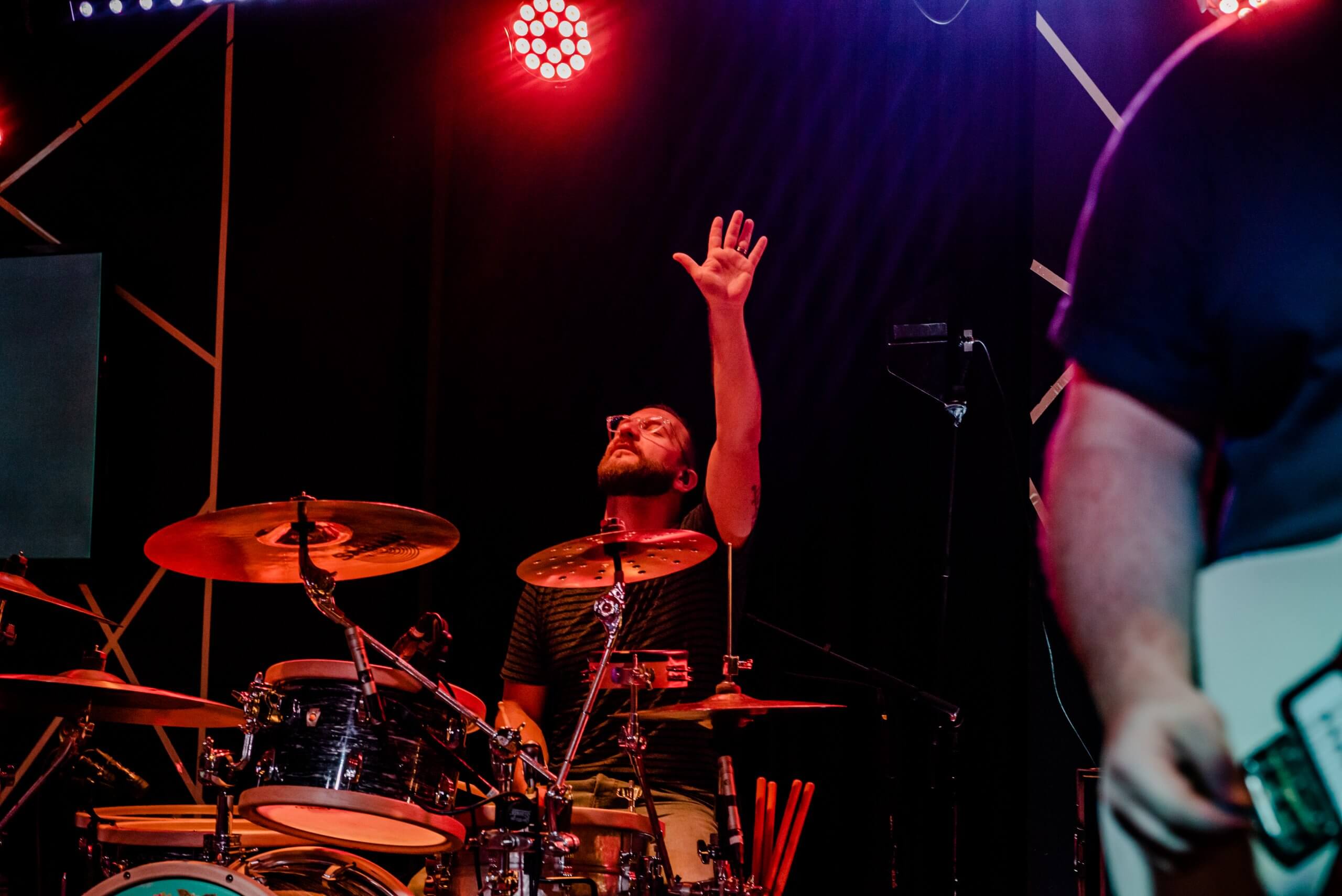 05 Jul Music is Important – Never Underestimate the Power of Music

Posted at 12:55h in Blog, Music Is Important by Ken Steorts 0 Comments
0 Likes

Music Has a Powerful Way of Shifting Emotions Within Humans

It is not simply an anomaly of notes strung together to please the ear but a powerful tool for human connection. It helps us unveil pieces of ourselves and others we can’t always access with words and actions. It connects to the soul of a human, and it is interesting to ask other professional musicians how they discovered music’s power.

I had the opportunity to sit down with Mark Graalman (drummer) from the band Sanctus Real and ask him about his musical awakening. He described how he grew up being more involved in sports, but drums were a hobby influenced by the church placing drumsticks in his hands for worship.

Mark said, “It wasn’t until he became a youth pastor in his twenties that he realized a need for a worship leader that no one else could fill. As Mark took on the responsibility, he describes his experience, It was these early times of leading worship that I saw the responses from kids. Seeing, oh, this is more than putting sounds together right now. I always had this very simplistic idea. I try to break things down and make them simple for me. Music is so subjective; we all love different things. I’ve always called music sounds in the air. We just put sounds in the air and hope people like them. I realize in those days; there’s so much more just because music creates an emotion. Emotions are very powerful, and emotions cause us to do things. So, when you recognize that, probably the best way to connect to somebody is with music. Music is a universal language.”

As we create music, I think it is an important reminder to stay aware of the influence we have on others and never underestimate the power of music.