The World of Music Publishing 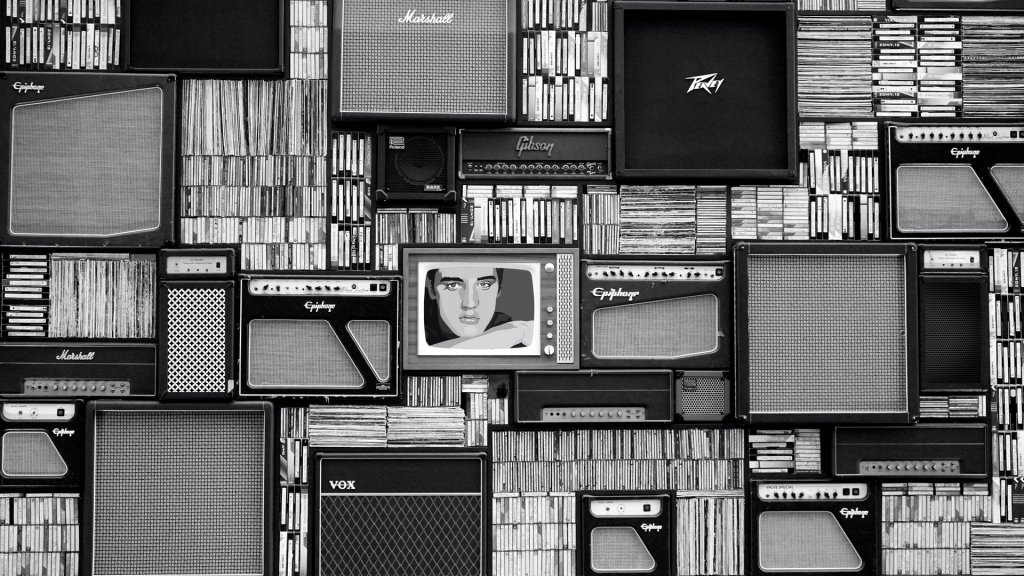 Amidst all of the innovations brought to us by technology, the Publishing Industry remains a viable and reliable income stream.

The successful music business professional has to understand both the inner workings and the outworkings of the publishing industry. This means that you will become an expert in the areas of copyrights, synch deals, new legislation, and other day to day inner workings of publishing.

Keep reading if you’re someone looking into this field for the first time or if you’ve been looking for a career in music publishing. 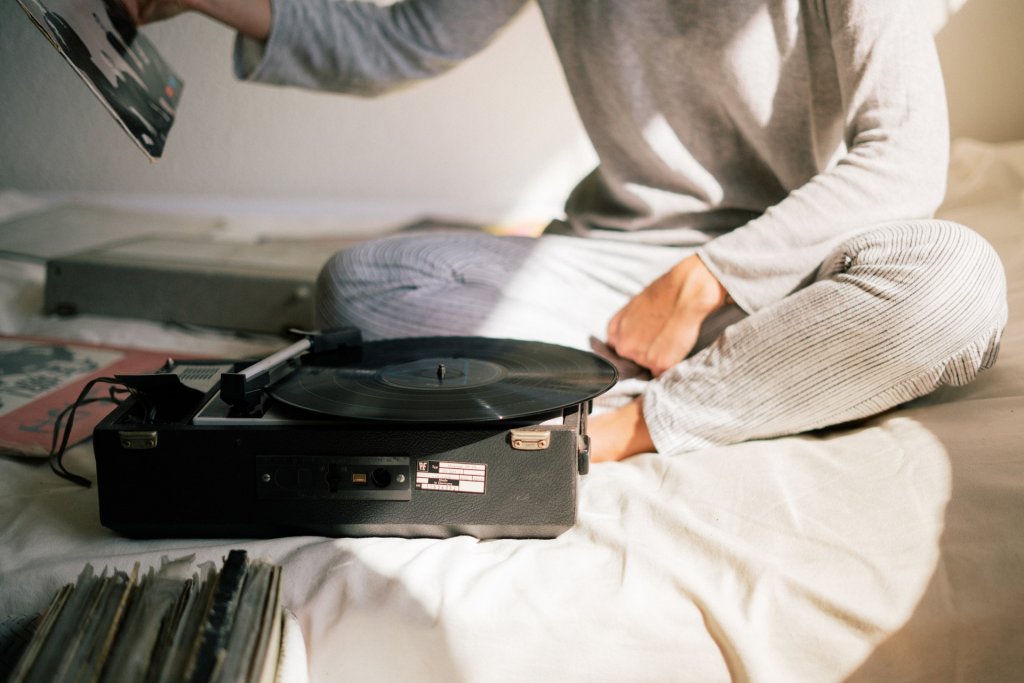 In other words a person or company takes responsibility for administering, exploiting and protecting songs, scores, or compositions that they own or control. All this can also be done purely on behalf of others.

Of the three main veins of the music business, publishing is the middle child.

Live music is the oldest sibling having been around for thousands of years and recorded music being the kid brother being delivered in 1877 by Dr. Edison and his cylinder phonograph.

Music Publishing could not exist prior to the printing press. which was invented in 1436 by Johannes Gutenberg. However, in America, the publishing business really took off in 1881 when music publishers began to congregate in Manhattan, in what came to be known as Tin Pan Alley. The name was given because when you walked down the street of the publishing district all the noise from the piano’s playing sounded like tin pans being clanged together.

The popularity of sheet music propelled the publishing industry into its heyday and there were 3 main factors for this:

2) pianos were relatively inexpensive at the time so many U.S. homes had pianos

3) the rise in popularity of music theater.

Publishers up until the 1940s were the most powerful people in the music industry.  Most singers didn’t write songs and were at the mercy of publishers to get the good songs.

Publishers’ power made it nearly impossible for songwriters to exploit their works. Though sheet music sales declined when the radio began to proliferate the American home in the 1940s and singers began to write their own songs in the late 1960s, music publishing thrived and continues to thrive today through sync licenses.

Here’s a quick rundown of the major players that make up the music publishing industry:

Royalties are money paid for using one of the exclusive rights of copy – it’s like rent, you,

the songwriter/publisher still own your song (you don’t sell it), you license the use of

the song in exchange for royalty payment.

There are different kinds of royalties –mechanical, performance, print, digital streaming. All the other royalties are variable depending on the preference and practice of the people who collect it on behalf of the songwriters and publishers.

Copyrights are the legal right to be the only one to reproduce, publish,  sell a book, musical or

recording for a certain period of time. It literally means the right to copy.

A copyright protects the author of a work for a stated period. The right usually lasts until 70 years after the death of the surviving author of the work, to make, dispose of, and otherwise control copies of literary, musical, dramatic, pictorial and other copyrightable works.

A copyright begins the day a song is written down and recorded, no matter how it has been recorded, the problem is proving it which is hard to do 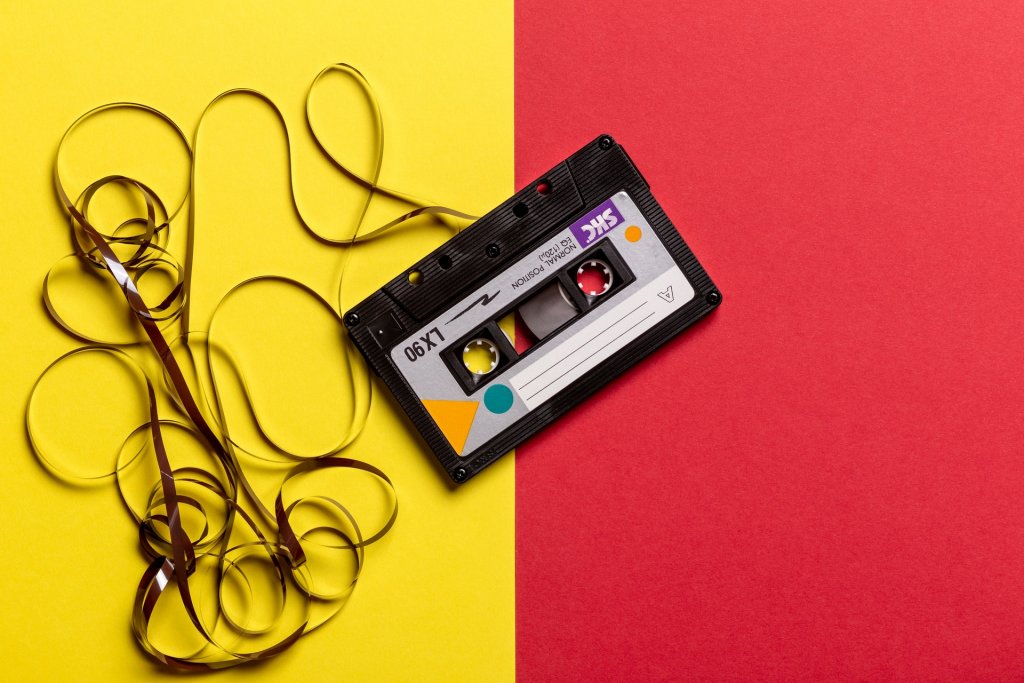 A publisher takes responsibility for administering, exploiting and protecting songs, scores, or compositions that they own, control or act on behalf of others. If a writer controls their own publishing the term “self-published” is often used. Publishing is essential since publishers exploit, protect, collect and administrate songs.

Protection in publishing is about keeping songs from being used without permission or without compensation. Collections in publishing are about the publisher ensuring all the revenue streams and monies earned from a song come into the publisher to be distributed out to the copyright holders and creators of the song.

Become a Publisher to Publish Your Album Yourself

Choose from 3 major PROs in the US:

Work with a Music Publishing Company

It’s tough to do everything as an artist. Practically speaking it comes down to money, time and networking. Choose the right publishing company for you, and seek the ones that have the right connections.

Even seasoned music industry professionals have lost their way and don’t know how to navigate publishing.

However, it’s a good reminder that as Christians the Holy Spirit provides musicians and songwriters with creativity and guidance. As a publisher, you will have the responsibility to honor, nurture, protect, and promote musicians or songwriter’s copyrights.

It’s important that music business degrees come into play because a lot of people might have a sincere heart of Christian ministry, but don’t understand the business (and vice versa).

Conversely, some people may get the business part, but might not have wisdom and heart as a Christian that knows how to thrive and live for others.

If you can relate to any of this, it’s worth checking out Madison Line Records, a global enterprise that works closely with Visible Music College. They’re a great resource that offers music industry and record label service, and can assist you with specific questions about the publishing side of the industry.

The Music Business Program at Visible will prepare you for the music industry from a Christian worldview. Request more information about Music Business.