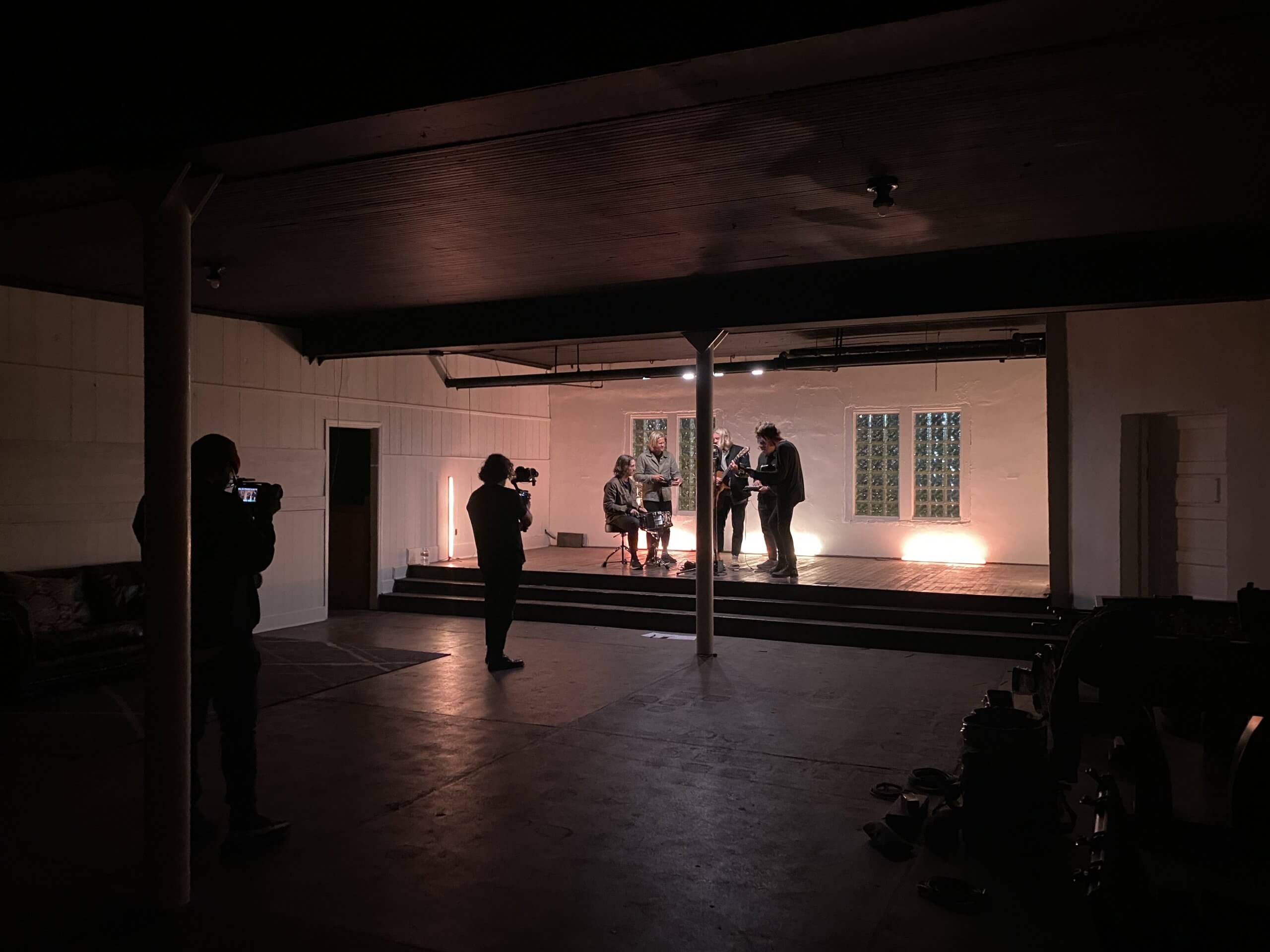 22 Nov Music Is Important Because It Makes Memories

Posted at 12:43h in Blog, Music Is Important by Ken Steorts 0 Comments
2 Likes

I remember the first time I heard Johnny Cash. I grew up in the golden age of television. Well, not really, but I grew up in the golden (or blueish) light of it, that is for certain. Lying there on the shag carpet watching whatever was on the three channels (and the one mom made us watch sometimes), I saw Johnny Cash perform some country music and it was fine. Not my favorite, but I liked something about him. Always loved his deep voice. Well, decades later, I can say that I matured in my appreciation for Johnny Cash, including now managing some visits to the first place Johnny ever performed live with the Tennessee Two here in Memphis. I used to manage the building itself and I was integral in the place being saved and monumented and signage applied to this historic site. More on that later.

I remember the first time I met Switchfoot. We shared a debut in the music industry in 1996 and I met the guys in a hallway on the way to be interviewed alongside them in Nashville at GMA. I loved their music and our bands were arriving on the scene at the same time. Anyway, they are still at it and they love Johnny Cash, so those two worlds collided last month as we made way for them to perform on the same stage. Their memories of Johnny Cash and his music collided with their tour coming through Memphis and Visible Music College making it possible for them to see and enjoy this space one night after a show. They’ll use this footage for some fan engagement, I’m sure, and we will tell the story elsewhere again, but I thought of it this week and just wanted to share this intimate moment when, for all of us, musicians and non musicians alike, music makes memories.

Memories from the past of Johnny performing and now memories into the future of Switchfoot performing Johnny Cash. That’s warm.