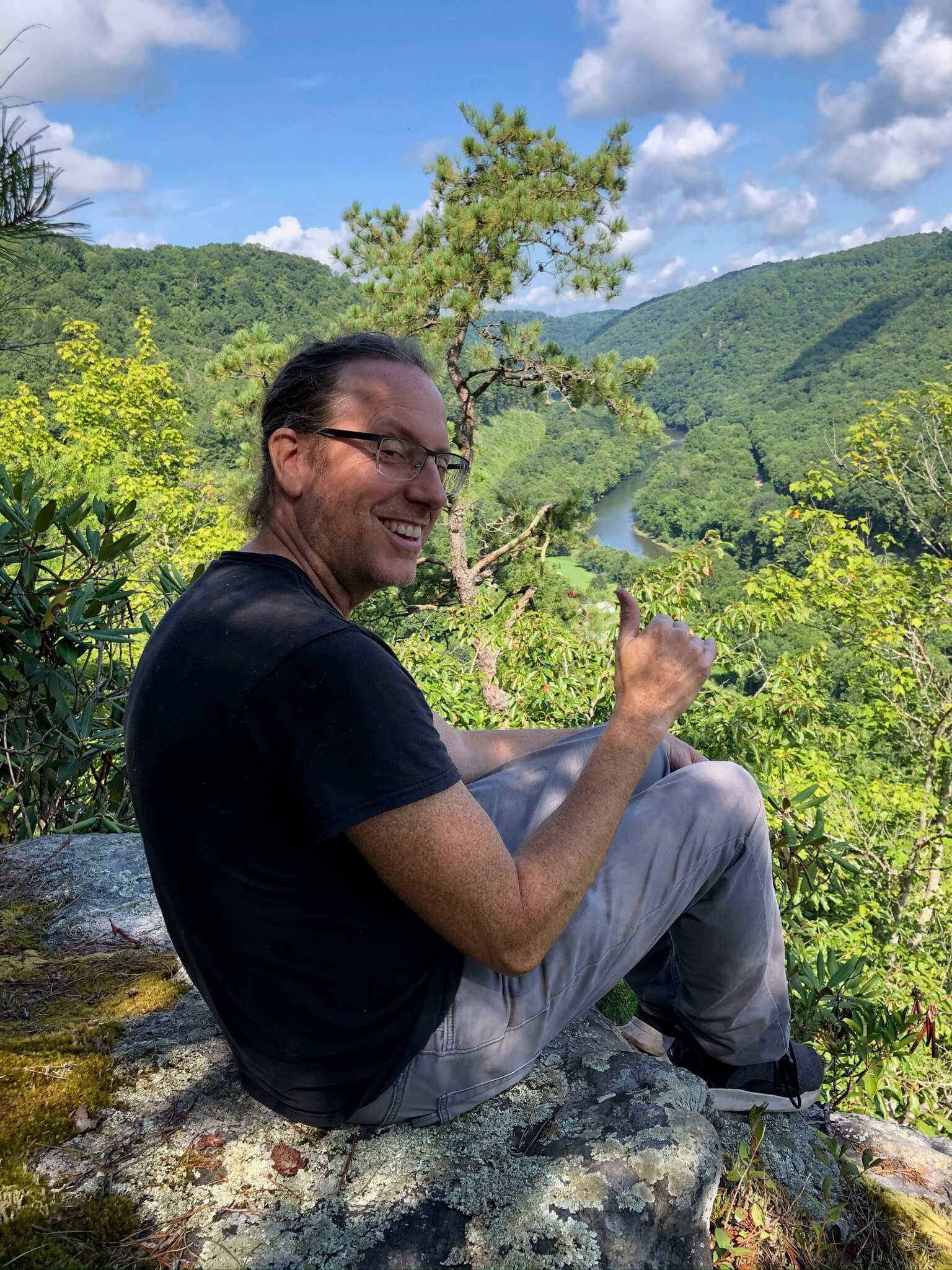 17 Aug Why is Music Important? Feelings of Home

Posted at 07:00h in Blog, Music Is Important by Ken Steorts 0 Comments
0 Likes

West Virginia is almost heaven. Some songs are ubiquitous and connected to a single experience or place. “Country Roads” by John Denver is one of those songs. Although Denver was most often associated in the 1970s with Colorado and the big western sky and seemed personally to be a remnant of hippie culture-turned-pop mellow folk hitmaker, he wrote one song that is solidly West Virginia. My first big concert was John Denver and I was a young fan of his music and attitude. Maybe the music even formed me as a naturalist all my life and respecter of the beauty of God’s creation. Music does that to us – forms our opinion of things when we are not even thinking about it. Even if it reflects the reality of our culture, it also enculturates us further to the angle of response to the culture we should have or could learn.

My stepmother Gladys took a trip in the 1960s across the USA and tried to hit every state. From Virginia. The main one she realized she missed upon her return? West Virginia. It is that remote. At that time the interstates were not complete through the mountains towns and curvy roads were solid West Virginia. I did some years of riding up to my dad’s “homeplace” in the economically challenged center of the state that were curvy and tiring with no four lane roads. Like the song Country Roads says, life is old there. So were the roads themselves and the rivers and mountains of course. I recommend it.

I was with Gladys and my dad there earlier this month and my son was playing Country Roads on the porch of the homeplace on guitar (I was hoping he did not forget any lyrics, as everyone in West Virginia knows when you miss a lyric on this song). I had a moment. Not just standing in the ever flowing Elk River on a large rock. Not just sitting up on the rock ledge looking down at the two lane bridge and the climb we made. I had the music of the place solidly flowing in me because the music matched the feeling and the music made the feeling even better.

And I think that is what party music does, though I’m no party animal. It is what patriotic music does. Hiphop. Old country and western. It takes the feelings of the groove we know, adds in the stories of the people and the place, and reminds us of a home, sometimes far away. And that we should have been home yesterday.