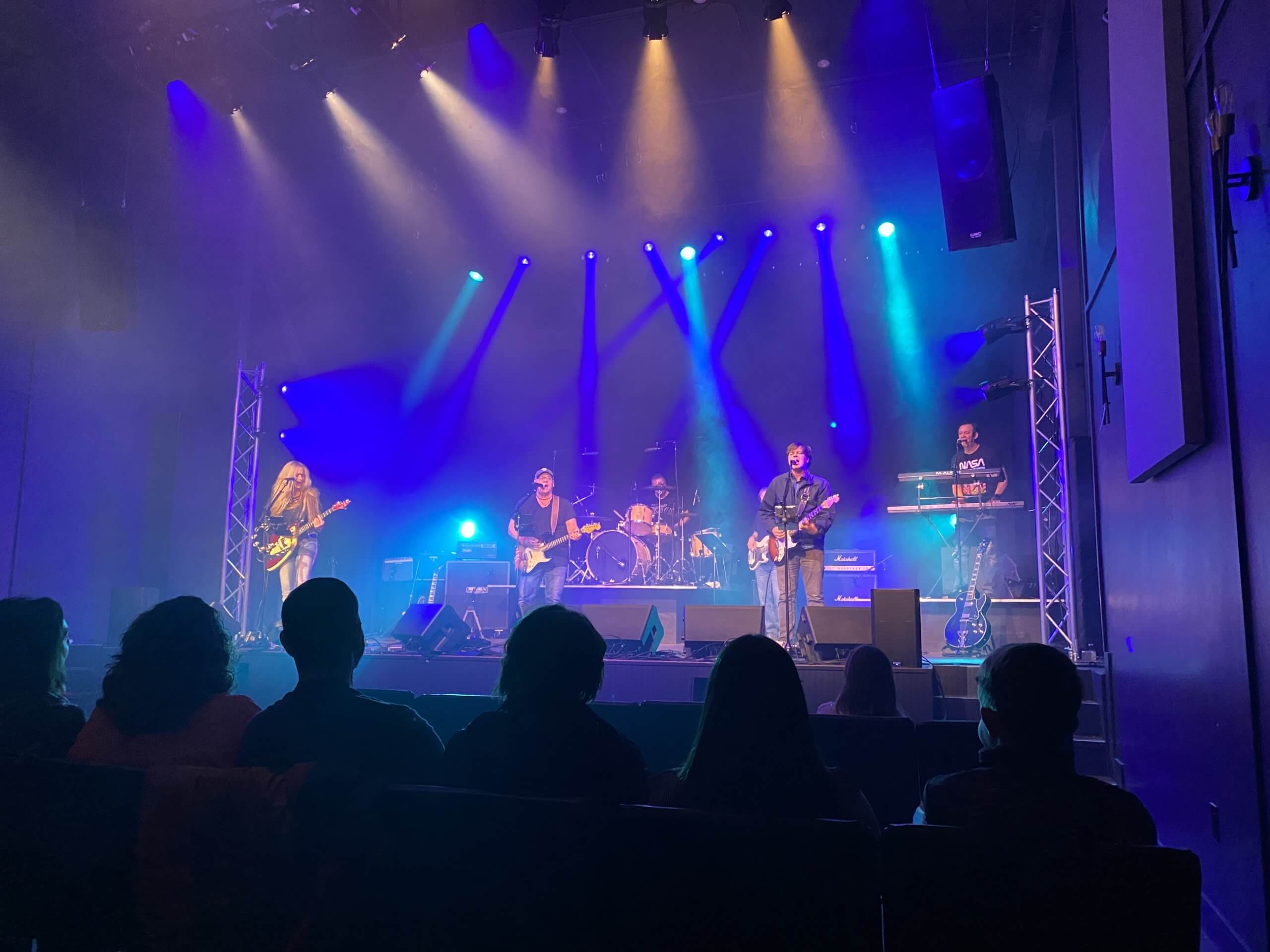 Posted at 15:55h in Blog, Music Is Important by Ken Steorts 0 Comments
0 Likes

I Played Electric Guitar With My Teeth 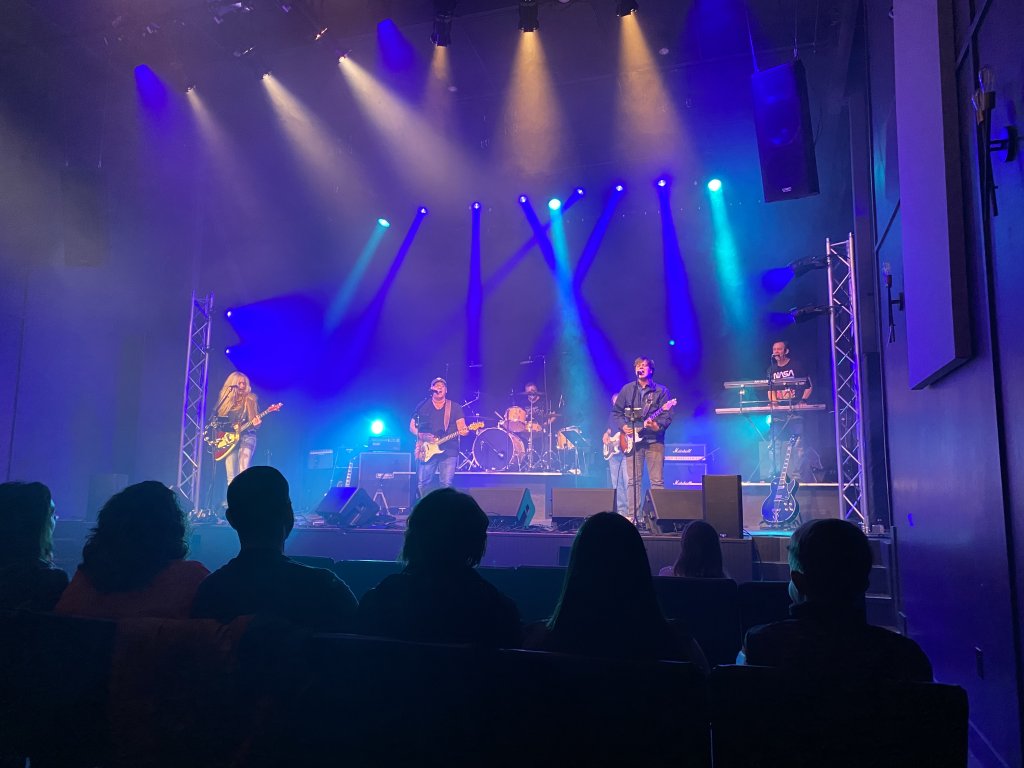 I played a lead solo with my teeth last Saturday, as one does. Rock n roll is all of crazy antics since its birth in the 1950s America, some would say here in Memphis, Tennessee. Electric guitars, specifically Fender Strats and Gibson Les Pauls, have dominated rock music history ever since and will into the foreseeable future. Guitars have been strummed with drumsticks, lit on fire, smashed into guitar amps, and thrown into the audience. And they have been played with teeth on occasion. Such was my experience last Saturday at Expression City in Brentwood, Tennessee at a (somewhat socially distanced) concert by friends and staff people of Visible Music College. I got roped into playing a song I’d never heard. I play guitar but had brought two up and coming Visible students and Madison Line Records artists to Nashville to debut on the concert that night. That was my plan and I was there as college president and brainstormer for future programs. During sound check, the leader of the concert event asked me to play on a song I had never really heard all the way through and certainly never played, as a second (or third) electric guitar and do a lead. All the musicians have played with world renowned musicians and I was distinctly unprepared. Still, it was fun and in a good key so we went forward. Then the show went on and my friend Dave Clo started soloing back and forth with me. The crowd was alive. The lights and fog were intense. The Mesa Boogie was pumping. Dave plays his guitar above his head and behind his back. So, instinctively, for the very first time in my life publicly, I played 8 bars of terrible solo with my teeth on a friend’s guitar, and don’t remember anything about how it ended or what scale I may have been chopping up. But, in the end, I played electric guitar with my teeth. Checked that box. Thanks, Roy, Dave, and Jimi Hendrix. Music is important.