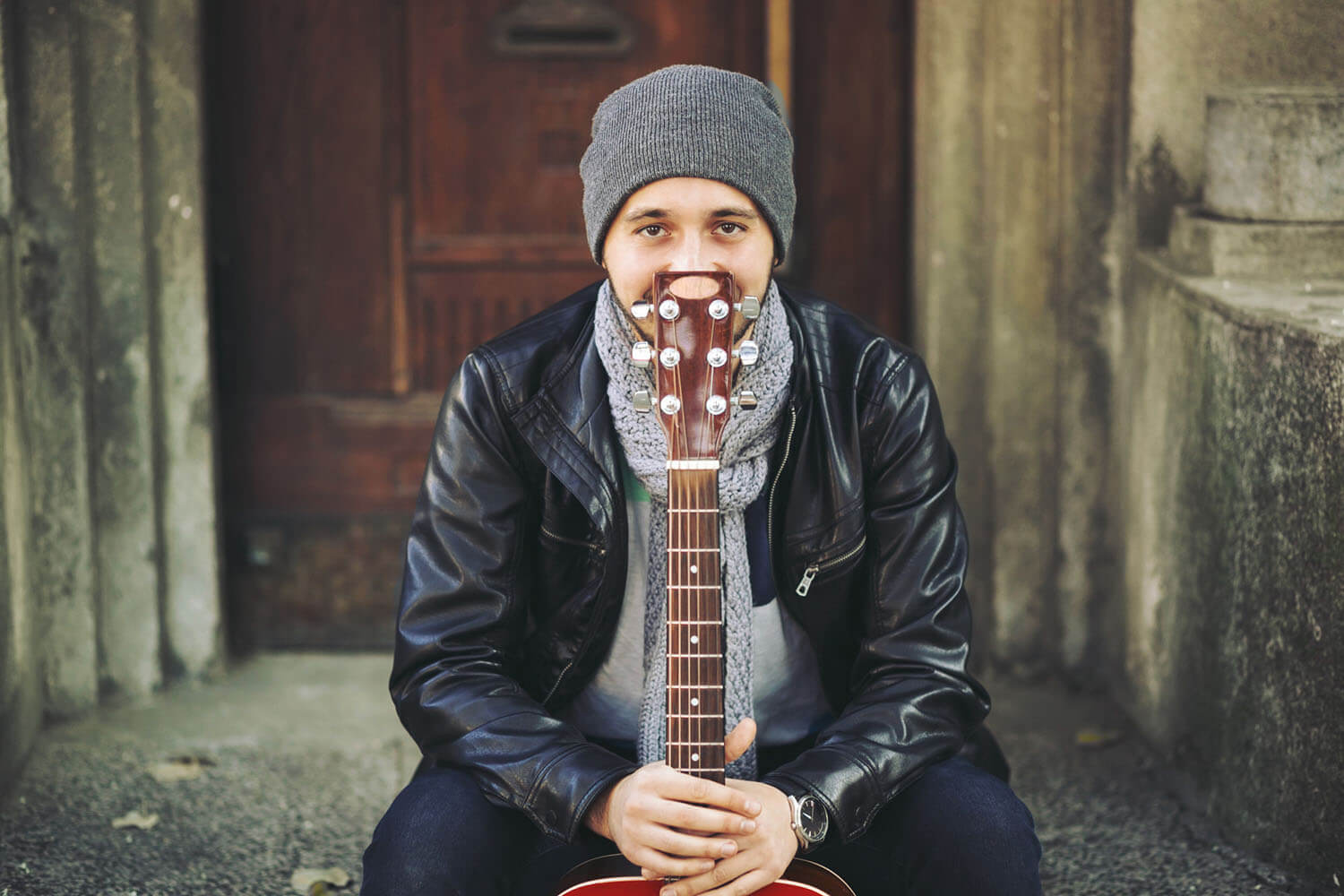 Practical Wisdom About How To Become a Christian Music Artist 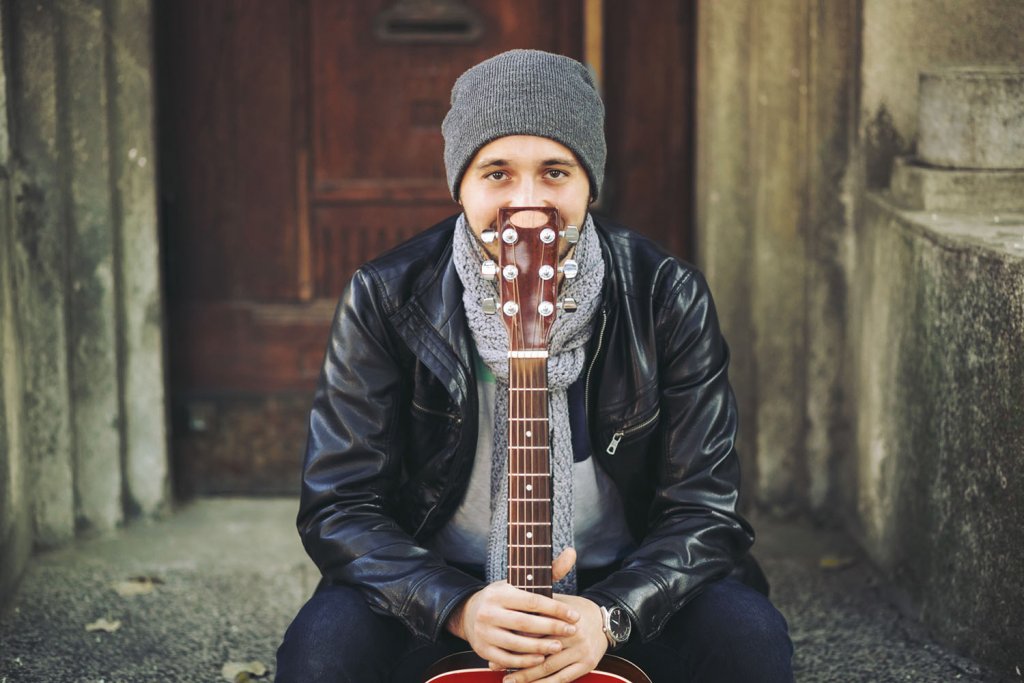 What does it Mean to be a Christian Artist?

Your Intent is Worship or Gospel Themed

A Christian artist is anyone who is making music that is going to be labeled as Christian music. This would be worship music or music that you are marketing as gospel -even though there’s a subgenre of gospel music. Basically, when you list it on Apple Music or iTunes, you choose Christian music as the genre.

Your Intended Audience is Christian

Singer-songwriters who are Christian but are writing for a broader audience wouldn’t be considered Christian artists as far as the label goes because you’re not marketing it to a Christian audience.

Christian artists are releasing music that is explicitly Christian.

Make A Plan With Realistic Goals

When considering a career as a Christian artist, you have to work step by step.

Focus on 3 Main Areas of a Music Career

There is a songwriting piece, a performance piece, and a recording piece of being an artist in general.

If you’re going to make quality recordings, it costs a decent amount of money so you need to not spend it until you’re really ready.

Plan to Write and Perform While Learning About the Industry

Most people starting out should write many songs, co-write with other artists, network, visit conferences, or seek out training resources like Visible Music College to develop further in those three areas.

Learn Skills to Save Money in the Long-Run

Another helpful hack is to spend time learning how to use recording software on your own because it can save you a lot of money and hassle in the long run.

Think about the small wins through youtube or other online resources that can fill in the gaps of  your musical development and career goals.

If you want a career as a Christian artist, you have to have a Christian foundation. You need counselors in your life,  a real prayer and Bible study life, and you should be an active member of a church.

Plan and Work Toward A Recorded Song

When an artist gets to a point where they have quality enough material, a sufficient enough size audience, and enough experience performing, then it might be time to seriously consider preparing for a recorded song.

The big question of course is about finances. An aspiring music artist must be certain that it’s worth spending money for a recording and to market it.

So how much does it cost to record a legitimate song?

If you’re working with a real producer that knows their stuff this can cost anywhere between $800 to $1500 per song, and expect to pay for mastering and mixing on top of that.

You’ll also have to put aside money for marketing like Spotify campaigns or filing music videos or marketing through Christian websites.

It’s best to plan out your goals and that will depend on where you are starting.

Whether you’re a secular or Christian artist, you have to register with performing rights organizations:

Next, when you go to release a song, you may have a distributor like DistroKid and we upload the song and then they send it out to streaming service, and then the performing rights organizations track those things.

When registering songs with the performing rights organization you have to register the songwriting cut and the publishing cut. For most independent artists, they will usually be their own publisher and once they get to the point where they are making money and waves with an audience, they may find a publishing deal with someone who is pitching and managing their songs.

PROs will send over a check every month or two depending on how many plays my songs and they also collect royalties for live performances. When you’re independent you will have to go in and put in when you’re performing live because that kind of thing isn’t tracked for you.

When you’re just starting out, don’t think about the record labels, publishing deals, managers, and publicists just yet. Only when you’ve reached so much attention and so many bookings that you can’t handle it yourself, then those things will come in time, but it is not the place to start.

If you’re a Christian who doesn’t want to write explicitly Christian music, it’s fine because there are people who are called to do it.

If you have a passion for writing songs, just go where the spark, creativity, and passion lies. You could also really seek God and ask him how he equipped you as a songwriter. The music is much broader should you decide to go the secular route, but it is still a good idea to decide before committing songs to record – no matter what your goals are. It’s more of a songwriting thing as far as lyrical choices that you’re making.

I felt called to release explicitly faith-based music, so I don’t have an issue with it being labeled as Christian music. Honestly, my music is not like what most Christian music sounds like so I know that my goals aren’t going to get the attention of record labels and commercial radio since my music doesn’t belong to the genre.

Navigating the industry from an independent standpoint is very much the same as how you’re spending money, needing to save it for marketing, and hiring a producer.

Create Music That Aligns With Your Goals

It’s important to create music that aligns with your songwriting goals whether it’s for ministry or performance.

Being called to ministry is a very specific, spiritual calling, and someone should not go into that work unless they have a very definitive calling into it. Just because you like worship music doesn’t mean you should be a worship minister because you’re chiefly a minister of the church and you are going to be held more accountable for the work.

On the other hand, if you feel like God has gifted you with music and you want a performance career, then just know that it is really hard to make a full-time living as a performer. You have to be willing to be on the road and perform about 100 plus dates a year. Starting out you’ll be doing your own booking and it takes a lot of hours and time to make it profitable.

The only way to get better at songwriting is to do it a lot. You can’t write one or two songs and think they’re ready to be cut by another artist or make it on the radio. You need to write a hundred songs and then you’re just getting started.

You should listen to other people and to co-write with other people and also be open to constructive criticism. Don’t be afraid to ask for help from people who are a level up above you and get their feedback.

It is a craft so you should practice and work at it all the time. Songwriting can be very personal, unique, and subjective and musicians should know that going in.

There are no right or wrong answers when writing songs.

There is much benefit in getting an education in music.

Learning classical music, vocal performance, songwriting, or music production are essential to becoming a music artist, but getting tons of hands-on experience will be valuable for a successful music career. These are things that are well worth an investment.

You could learn the music business on your own, but taking courses focused on practical training with professionals can accelerate you into reaching the goals you have. Moreover, learning the business side could help you along the journey to pursue performance.

Visible Music College offers relevant training in skill and character for students who want to succeed in modern music, either serving in the church or performing in today’s music industry.

Learn More about how you can earn your degree in the field of Modern Music from Visible Music College.