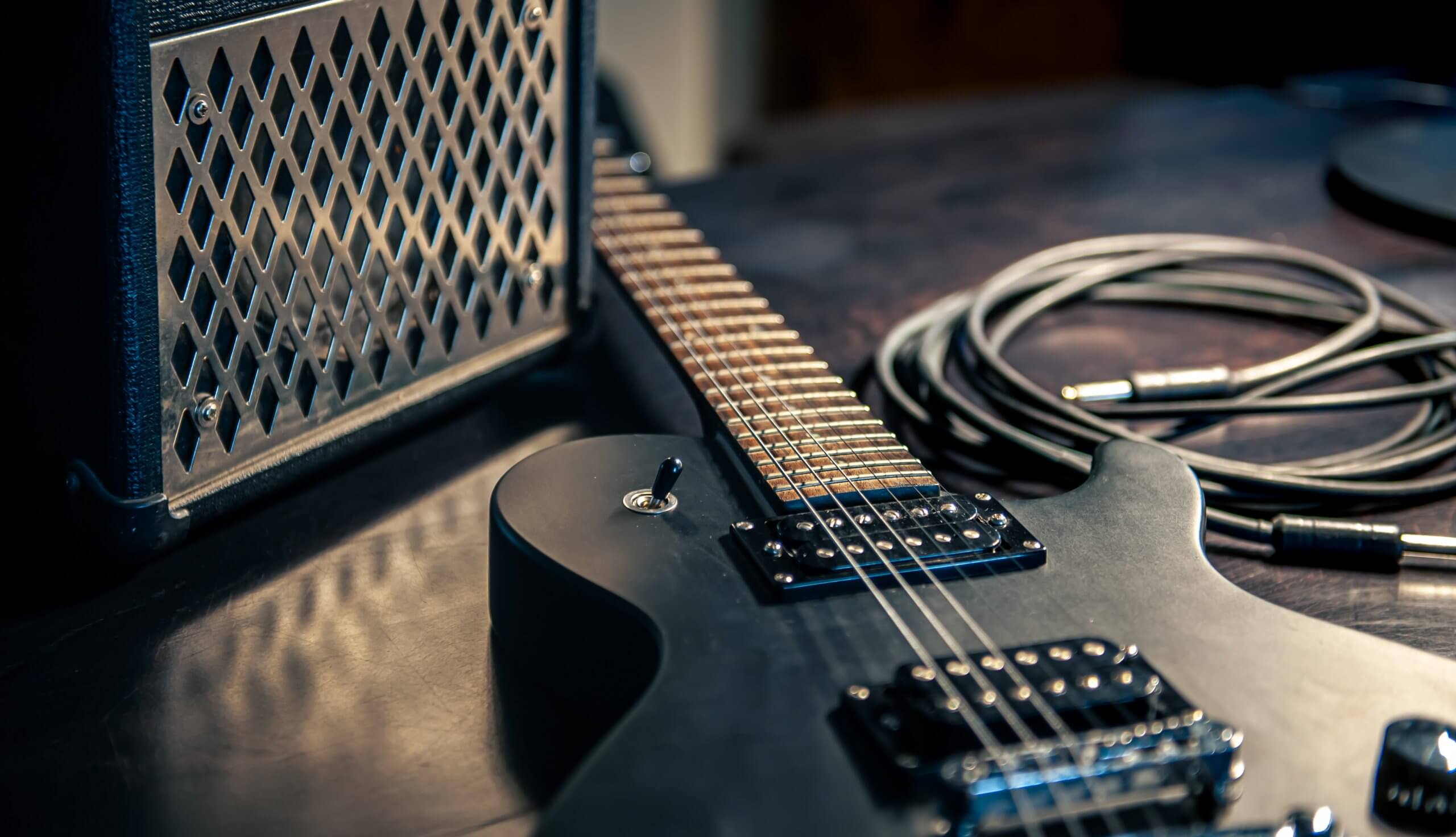 Guitar triads are an essential part of any guitar player’s toolkit. They are a great way to add interest and texture to your playing. You can use them in a variety of ways.

If you’re a beginner, don’t worry – there are plenty of easy guitar triads out there for you to learn. In this article, we’ll take a look at some of the most common triads, how to play them, and what sorts of tunes you can use them in.

So whether you’re looking to add some extra spice to your strumming or want to start exploring the world of harmony on the guitar, read on for everything you need to know about guitar triads!

1. What are Guitar Triads?

6. Putting It All Together

What are Guitar Triads?

Simply put, a triad is a chord made of three different notes.  Those three notes are the root or 1st, a 3rd, and a 5th.  Another way to think of a triad is a root and two 3rds above that. By the way, an understanding of scales and intervals will be very helpful when learning triads.

Why do we use Guitar Triads?

Triads form the backbone of harmonic and chordal progression in music.  By learning how to construct triads and play them on the guitar, you can lay a strong foundation for performance and composition and also expand the scope of your music.

A common misconception about triads is that it is only three notes.  What do you do with the other three strings?  You can still create, build, and play a chord using five or six notes.  A traditional ‘G’ chord has the following notes: GBDGBG.  This is a ‘GMaj’ triad because the ‘GBD’ are all present.

Understanding triads, however, can introduce variety into your guitar playing.  If you want to play a ‘GMaj’ higher up the fretboard, you can build a triad using 3rds that have only three or four notes.  This will change the tone and timbre of the chord.

You can also use triad inversions when playing the guitar.  An inversion is the rearrangement of a triad to put a different note from the triad in the bass.  In chord charts, it is commonly notated like this: ‘G/B.’  This means playing a ‘G’ chord where the bass note is a ‘B.’  Playing triad inversions can introduce complexity to your chord progressions, but it will also help your bass line become smoother and more melodic.

There are times when a fourth note is added to a triad.  The most common examples of this are the 7th chord and a 2nd chord.  You will see these notated on chord charts like this: ‘G7’ and ‘C2’.  A 7th chord adds a major 7th interval above the root.  This chord is often used to give finality to a progression.  A 2nd chord offers an extra harmonic layer to a song and can often reduce the movement of finger positions between chords.  Both of these additions to triads enhance and add texture to the music.

Triads are an important part of any guitar player’s toolkit.  Understanding how they are notated, how to read them, and how to build them will lift your playing to new levels.  Now let’s look more specifically at the different types of triads.

The first triad is the ‘C’ chord.  Find the ‘C’ in the fretboard, typically the second string 3rd fret.  Next you need a major 3rd above that.  A major 3rd is 4 frets above the ‘C’ or the third string 2nd fret, an ‘E’.  A minor 3rd above that would be three frets above the ‘E’ or the fourth string open, a ‘G’. To round out the chord, you can add another ‘C’ by playing the fifth string first fret and another ‘E’ by playing the sixth string open.  This makes a full-sounding ‘C’ chord, the root chord in that key.

However, there is much more to music than major triads.  Now we will learn about the minor triad.  Minor triads sound sad, dark, and a little gloomy. They are very stable chords aurally, but they add to the texture of a chord progress.  While minor triads play an important part in the major key, they can also be the root chord for a song in a minor key.

Now let’s construct a minor triad, starting with ‘A’.  The root of this chord will be ‘A’.  First, go a minor 3rd above that, which is three half steps.  That is the note ‘C’.  Next, go a major 3rd above that, which is four half steps.  This is the note ‘E’.  You now have all three notes in the triad, ‘ACE’.  On a guitar, you can round out the chord by adding another ‘C’ and ‘E’.

Learning minor triads will expand your toolbox for playing guitar greatly.  You will be able to make compelling progressions that include things like a deceptive cadence, a ‘II’ chord, a Picardy 3rd, and more.  A music theory class at the collegiate level will send your playing and technique to new levels.  You can learn about how to use minor triads and much more in that setting.

Let’s look briefly at the diminished and augmented triad.  The diminished triad is a sad-sounding chord that is unstable.  Unstable means that aurally, it is leading somewhere— it sounds like it isn’t complete until it resolves to another chord.  It often sounds jazzy and colorful and is used only briefly in music to lead to other chords.  A famous example of a diminished triad is in “Somewhere Over the Rainbow” or in the Beatles song “Michelle.”

The final triad to learn about is the augmented triad.  The augmented triad sounds jazzy and bright and leaves an uneasy feeling.  It is most commonly used as an introductory chord to a song, as in the Beatles’ “Oh! Darling”, or a chord that is briefly used to embellish the transition from one chord to another, as in the Beatles’ “All My Loving”.  While not common, the augmented chord is used most frequently on the root or ‘I’ chord.

Putting It All Together

Learning how to build triads and knowing what they are in music will help you greatly improve your playing.  You can add variety to your chord progressions and change your fingerings for chords to embellish your songs.  Understanding triads is also the next step in learning scales in major and minor keys.  Triads help you take those scales and turn them into chords you can arpeggiate or strum.  Basically, triads are an important part of any guitar player or songwriter’s toolkit.  There are countless ways to use them as you grow as a musician.

If you’ve enjoyed this brief explanation of triads, there’s a great chance that you would enjoy earning your bachelor’s degree in Guitar Performance or Modern Music at Visible Music College.  At Visible, we believe that music theory is an essential part of leading others in worship and expressing yourself creatively.  Our degree programs are designed to equip you with everything you need to gain the confidence to learn, lead, or teach.