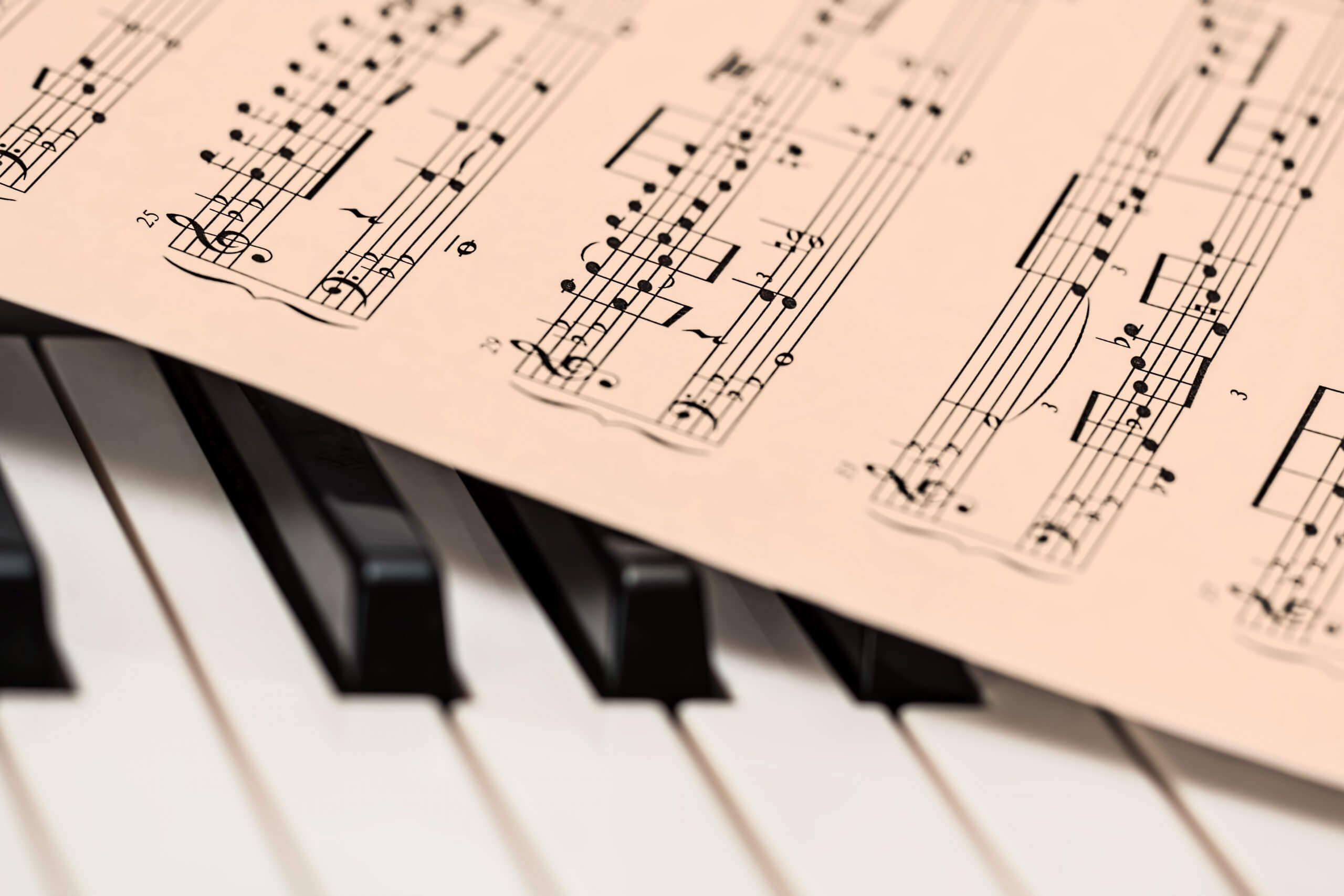 Posted at 12:00h in Blog by Jennifer Sheriff 0 Comments
11 Likes

Songwriting is an art that has been around since the beginning of time. Each songwriter creates a unique blend of music, lyrics, and rhythm to create a beautiful piece that speaks to their audience. But what is the key to creating a successful song? Using popular chord progressions may be the answer.

Popular chord progressions are common transitions between chords used in different genres of music. These progressions can be found in pop songs, rock songs, blues tunes, country hits, and more! Knowing these progressions can help give your song structure. A few popular examples include: I-IV-V (1-4-5), I-V-vi-IV (1–5-6-4), and ii-V-I (2-5-1).

One of the most used progressions in all genres of music is known as the I-IV-V (1-4-5) progression. It consists of three chords that are diatonic (contained within) the key of the song and can provide a great foundation for both experienced and novice songwriters alike.

The I-IV-V progression typically consists of tonic (I), subdominant (IV), and dominant (V) chords in any given key. This pattern can be heard in classics such as “Twist And Shout” by The Beatles, “La Bamba” by Los Lobos, or even more recently “What Makes You Beautiful” by One Direction.

The I-V-vi-IV (1–5-6-4) consists of the root (I), fifth (V), minor sixth (vi), and fourth (IV). This progression has been widely used in popular music over the years in many different genres such as pop, rock, folk and jazz. It provides a great starting point for writing catchy melodies and creating interesting harmonic structures for your songs.

This chord progression is found in pop classics like Bob Dylan’s “Mr. Tambourine Man” and modern hits such as Taylor Swift’s “All Too Well“.

You can find examples of this progression in “Sunday Morning” by Maroon 5 and “Wanted Man” by Johnny Cash.

Pop music stands out from other genres because it relies heavily on catchy melodies and memorable hooks. Songwriters experiment with different instrumentation and vocal styles to create something truly unique and captivating for listeners.

Rock songs often use the I-vi-IV-V chord progression. In its simplest form, it consists of four chords that are repeated throughout the song. In the key of C major, this would be C-Am-F-G.

Chord progressions in rock often focus on power chords and open chords such as E major or A minor, playing off the low end of the guitar or bass to provide a strong foundation for the melody. Creative use of dissonance is also a common element in modern rock songs; this type of chord choice creates tension and helps drive the energy forward.

Country music favors the I-IV-V chord progression. It’s a chord structure that uses three chords: the tonic (I), subdominant (IV) and dominant (V). This is a simple and effective way to create a catchy melody.

Jazz contains many different subgenres such as swing, big band, bebop and more. Its roots are deep in African American culture.

Some other common jazz chord progressions are the V-I (5-1), the ii-V (2-5), and the I-IV (1-4). A few of the chords even have nicknames. The Secondary Dominant is known as the “five of five,” while the Tritone Substitution is often called the “Tritone Sub.”

By analyzing existing material, you can quickly get an idea of what works in a certain genre. Strumming through familiar chords can give you a good starting point for experimentation.

Learning well-known tunes will also help build up your repertoire of standard progressions. Once these become second nature, it’s much easier to move onto more complex patterns with confidence.

Music has been a driving force throughout the ages, and it’s no surprise that aspiring songwriters want to learn more about creating chord progressions. Visible Music College offers songwriting courses in both a Certificate Program and Bachelor’s Degree in Modern Music. Students receive instruction on topics such as fundamentals of harmony, melody and rhythm writing, chord progressions, arranging techniques, improvisation, and music technology.