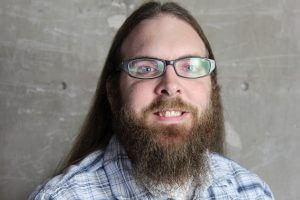 Tommy carries a diverse background in the media industry having engineered and produced multiple music projects in several commercial studios such as Ardent Studios and The Grove Studio in Memphis and Studio 66 in Amarillo, TX. He also has experience producing radio programming and podcasts, and has functioned as an on-air personality since 2003. His experience spreads wider through journalistic writing while having written copy for radio, television, newspaper and Internet use.

Tommy has a passion for music and a passion for teaching. He enjoys seeing students work through a project from the pre-production phase through the final product. Originally coming from the Texas panhandle, Tommy recently moved back to Texas to be our Director of Academics at our newly launched Dallas site. He’s been married to his wife, Lana, since 2003. 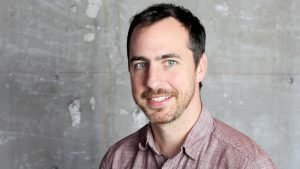 Kirk is a 2005 Music Production graduate of Visible Music College, going on to complete a Master’s degree in Music Production. Recently, Kirk launched his very own production company, Kirk Kienzle. He is one of our go-to producers for the artists and bands of our record label, Madison Line Records. Kirk is also the worship leader of Neighborhood Church in midtown Memphis. 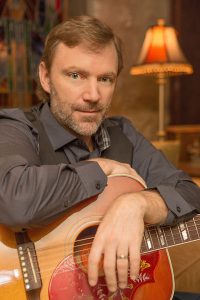 Bryan Hayes is the owner & CEO of Farmhouse Recording Studio, where he also serves as a producer and engineer. He is an award winning, nationally touring songwriter. He is also the COO of the newly formed record label, Americana Music Society Records (AMS Records). 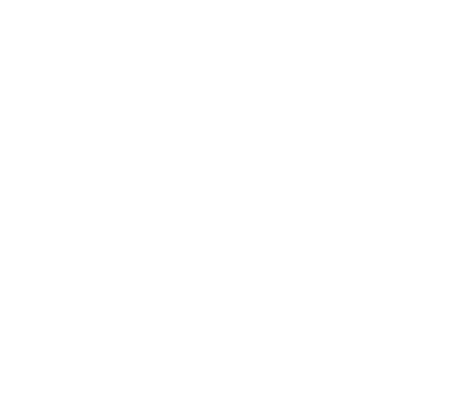