We launched in Memphis, Tennessee in 2000. The focus is on creating small, intentional artist communities throughout the world that emphasize growth in four key areas: global, spiritual, professional, and academic. 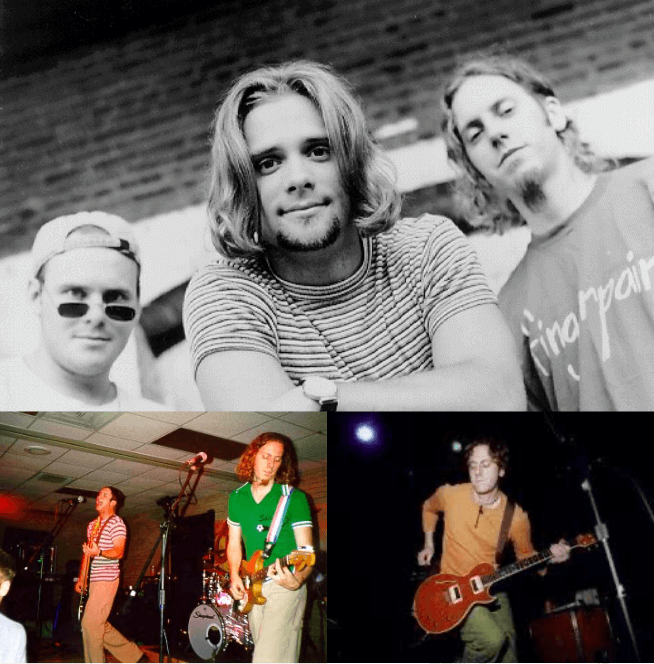 The Story of Visible

Visible Music College was started by Ken Steorts who, while touring with his band Skillet, saw many young Christain musicians with great promise, but had little instruction, guidance, or purpose. Launched in Memphis, Tennessee in 2000, the vision of Visible Music College is unique in higher education. The focus is on creating small, intentional artist communities throughout the world that emphasize growth in four key areas: global, spiritual, professional, and academic.

Visible Music College acquired an abandoned iconic Memphis architectural landmark and brought it to life again with a redesign and repurposing of the space. It was transformed from a bank building to an academic and music hub. On a quiet downtown street full of abandoned buildings, 200 Madison Ave. came alive with music and students from 50 states and 20 countries. The waves of change reverberated off the core of the city and have caused new investment along the Madison corridor – new restaurants, business, housing – and a place of dead sidewalks are alive and buzzing today. In 20 years it’s grown into a sister campus in Germany (SchallWerkStadt, opened in 2011), a branch campus in Chicago (Lansing, IL, Fall 2014), and a teaching site in Dallas, TX (Fall 2016).

Visible Music College is an integrated training experience that challenges students to grow spiritually, professionally, and academically working towards a bachelor’s, master’s degree, and certificate programs. From Sarah Simmons (NBC’s The Voice) to indie darlings Carolina Story, Visible alumni are on the charts, in the studio, and making an impact in the church.

Visible Music College’s mission is to train and equip musicians, technicians, and business professionals in craft and Christian character, for effective service in the music industry and in the Church.

Visible Music College is a global, spiritual community of musicians, technicians, business professionals, and educators serving the Church and society with our collective energy and talent, fostering an environment of creativity, worship, and innovation in artistic endeavors for the glory of God. 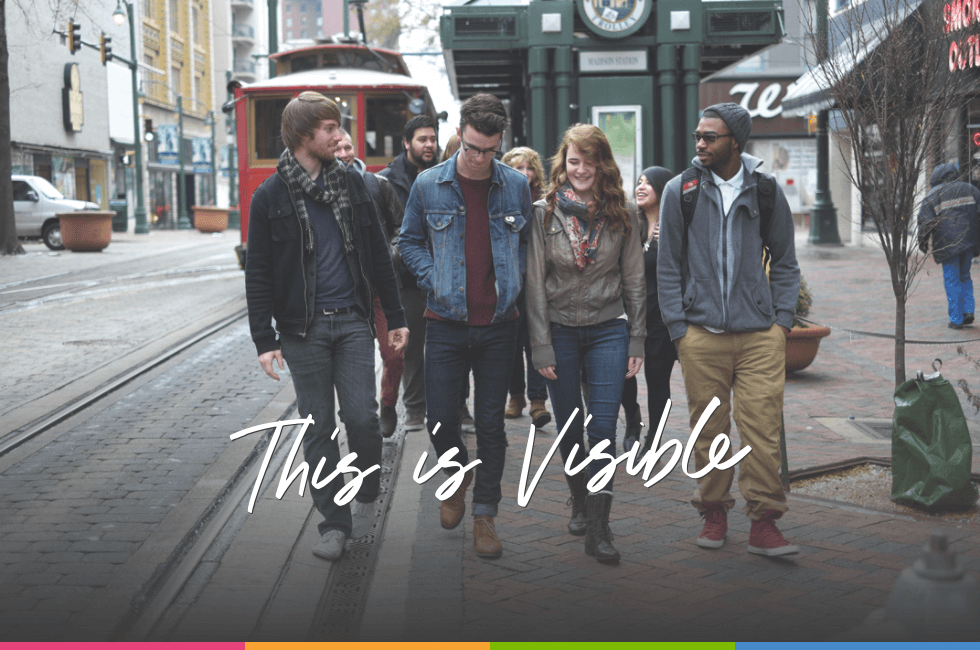 Let Us Train You

Do it. Don’t just talk about it. This is not a Christian band camp. You will get hands-on experience creating, writing, producing, and managing all in the first year.

You’ll gain experience every week, from the time you first step on campus to your last recital and tour. After that, a career you’ve always dreamed of, doing what you have learned from us at Visible Music College.

What Can I Study?

Bachelor of Arts in Modern Music

Bachelor of Arts in Music Business

Bachelor of Arts in Music Production

Bachelor of Arts in Creative Leadership

Bachelor of Arts in Acting

Master of Arts in Leadership

Master of Arts in Worship